It seems like there is a new headline nearly every week featuring someone who swears their teeth are whiter and brighter due to their natural home remedy for stain removal. These articles showcase the idea that teeth whitening can be cheap and easy, if in some cases unpleasant. It can be tempting to consider trying for brighter, whiter teeth without investing time and money on in-office or at-home whitening under a dentist’s care. However, before you pin your hopes on one of these “natural whitening” methods, take a look at the truth behind some of the recent fads.

Oil pulling has been cropping up in headlines for months with claims of a wide variety of potential health benefits. It is a very old folk remedy in which a person swishes a tablespoon of edible oil, such as coconut, sunflower, olive, etc., in their mouth and between teeth for up to 20 minutes daily.

Despite the number of years this practice has existed and the number of health issues it purports to treat, there is no evidence that oil pulling whitens teeth or improves health.

Due to celebrity endorsement, some people have begun to try rubbing mashed strawberries on their teeth to try to achieve a whiter smile. Others are using lemon or orange peels, and still others tout the virtues of eating pineapple or swishing apple cider vinegar.

However, there is no science to support any of these claims. In fact, one recent study found that brushing with a mixture of baking soda (which is known to have whitening effects on teeth) and strawberries did not whiten teeth. Even worse, the citric acids found in all of these fruits and vinegars can actually be harmful to the enamel on your teeth.

Simply swishing from a bottle of hydrogen peroxide will have little or no effect on the whiteness of your teeth, but may cause irritation to your gums and mouth and can be dangerous if accidentally ingested.

If you want whiter, brighter teeth, there are safe and effective ways to achieve your goal. Talk with our dentist in 02139 for a recommendation for what kind of whitening will be best for your needs. For more information about whitening, contact our dental office in Cambridge, MA.

Filling in the Gaps: Your Options for Missing Teeth | 02139 Dentist

Are you embarrassed to show your smile because of missing teeth? For many people, missing teeth can create a feeling […] 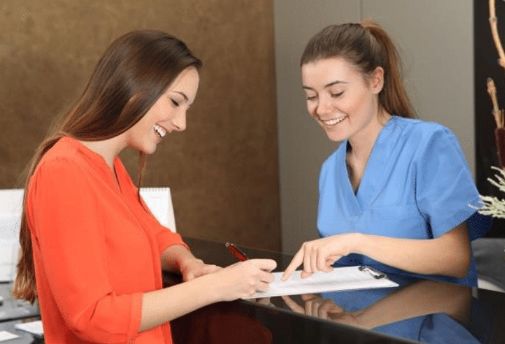 An Important Reminder About Your Next Dental Appointment | Cambridge Dentist

At times, life can seem to move quickly. Between work, school, sports, and social events, it can seem there is […] 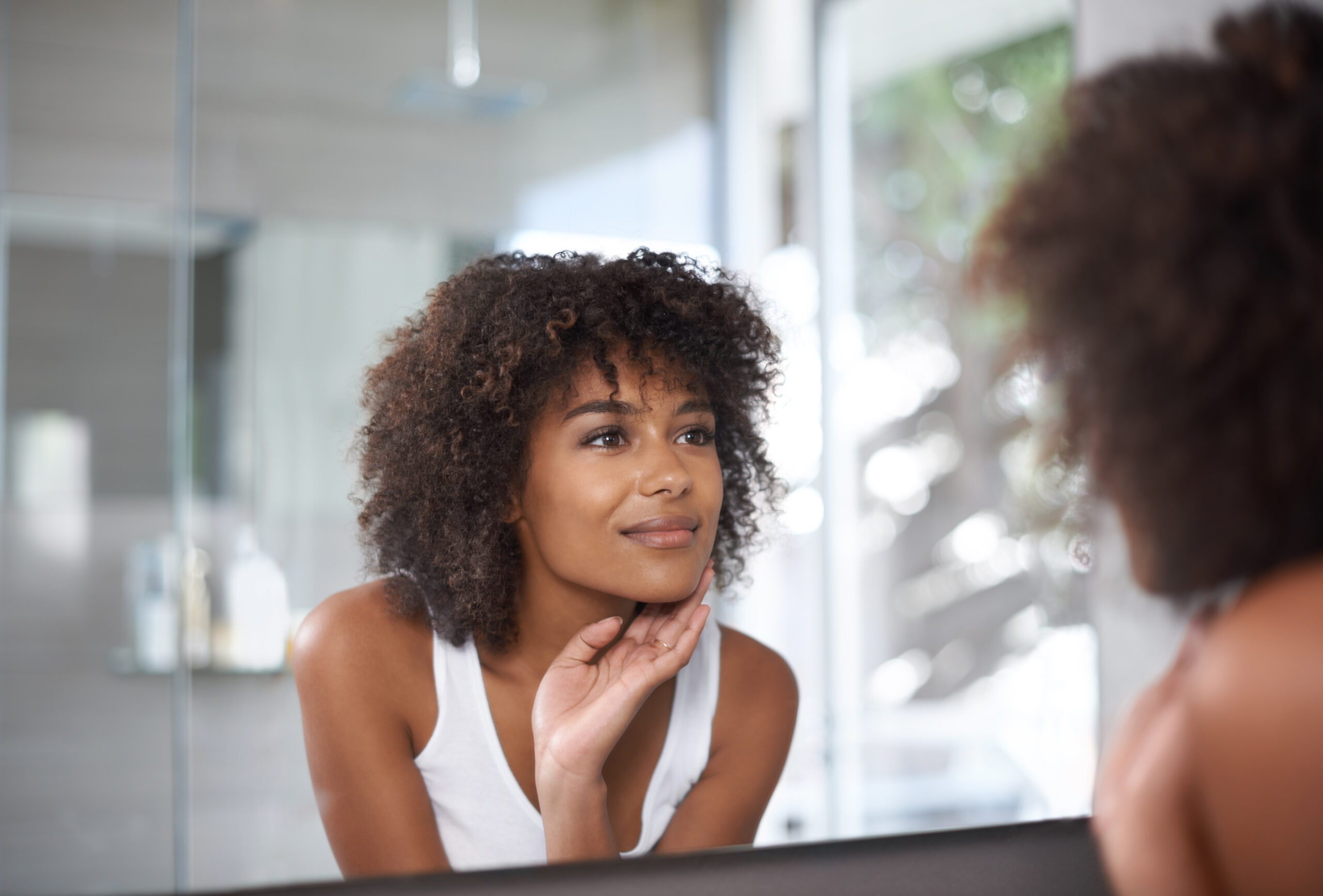 Don’t wait until you’re in pain to see your dentist! Most people make time to clean out the house, car, […] 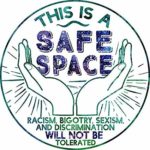 Sweet Spot Dental creates customized, oral health care as unique as our patients.  We provide a safe and judgement-free environment where patients can be themselves. Our adaptable service and easy to understand explanations will help guide you through the confusion and anxiety often felt in the dentist’s chair and reveal your healthiest smile.

Request an Appointment
No Fields Found.

You can find out more about which cookies we are using or switch them off in settings.

This website uses cookies so that we can provide you with the best user experience possible. Cookie information is stored in your browser and performs functions such as recognising you when you return to our website and helping our team to understand which sections of the website you find most interesting and useful.

Strictly Necessary Cookie should be enabled at all times so that we can save your preferences for cookie settings.

If you disable this cookie, we will not be able to save your preferences. This means that every time you visit this website you will need to enable or disable cookies again.